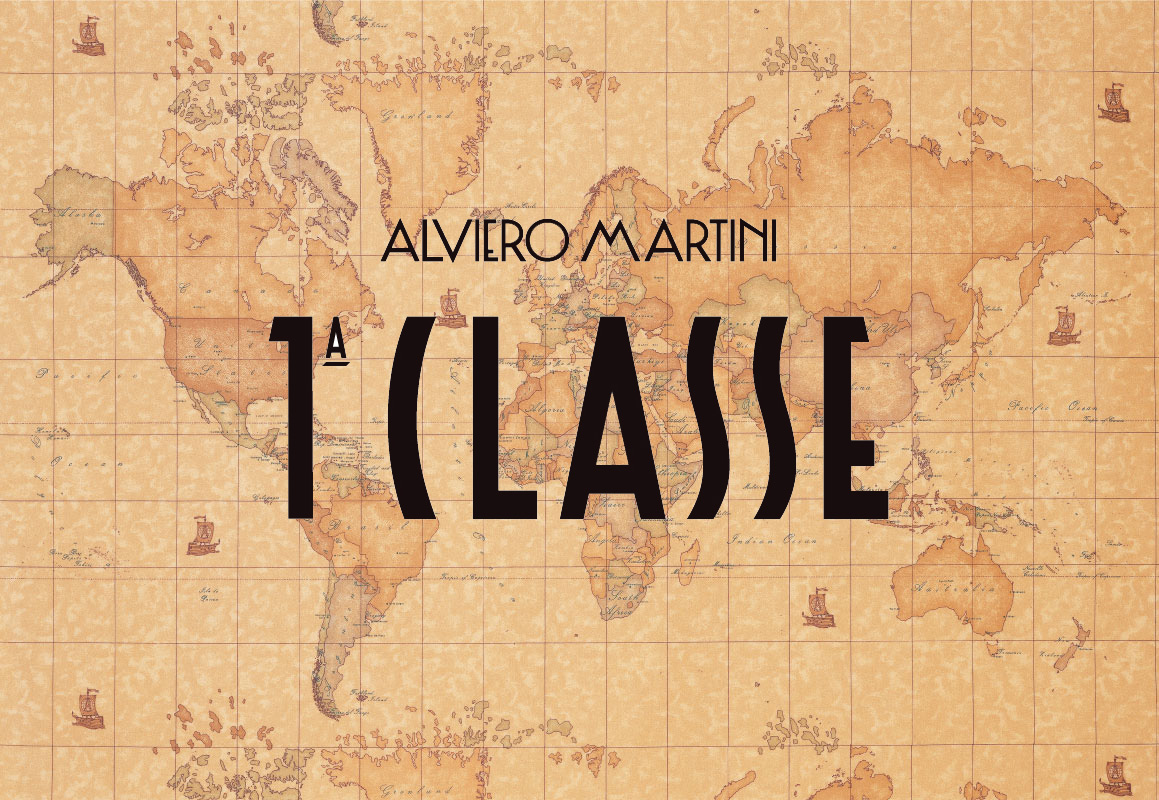 The Court of Milan has recently issued a decision in a case regarding the limits to use the personal name of a well-known designer by a company which had legitimately acquired the corresponding eponymous trademarks.

In 2010 Mr. Martini sued Alviero Martini S.p.A. claiming inter alia that the use of the name “Alviero Martini” as a stand-alone mark without the word “Prima Classe”, amounted to a breach of the settlement agreement and infringed his own right to a name under Article 8(3) of the Italian Intellectual Property Code (“IPC”), whereby the names of well-known individuals may be registered as a trademark only by the proprietor or with the consent of the latter. In addition, Mr. Martini alleged that the “Alviero Martini Prima Classe” trademarks would be invalid for supervened deceptiveness, by virtue of the link that the public would still establish between the person of the designer and the current activities and products of Alviero Martini S.p.A..

The Court of Milan has partially upheld Mr. Martini’s claims, stating that the defendant could not legitimately use the designer’s patronymic as a stand-alone trademark, absent a specific authorization from the name holder. In fact, this amounted to a breach of the settlement agreement and of Mr. Martini’s right to use his own name in connection with his new line of products sold by ALV S.p.A.. However, the Court of Milan has stated that the “Alviero Martini Prima Classe” trademarks were not invalid for supervened deceptiveness, as it was not proved that Alviero Martini S.p.A. has ever created in its communication to the public the false impression that Mr. Martini was still working within the company. In addition, Alviero Martini S.p.A. could legitimately refer to the heritage of the company, by stating that the “Geo” design was created in the past by Mr. Martini, as any different interpretation would lead to unduly restrict the legitimate expectations of the assignee of the eponymous trademarks in hands.

The above reasoning is consistent with the ECJ’s decision of 5 July 2011 in the case C-263/09, Edwin Co. Ltd. vs. OHIM and Elio Fiorucci, which was quoted in the grounds of the judgment. In such case Fiorucci S.p.A. had assigned to Edwin his trademarks and exclusive rights only on the word “FIORUCCI”, but not on the name of Mr. Elio Fiorucci. This led the ECJ to state that Mr. Fiorucci had not expressly consented to the registration of his own name as a trademark by Edwin and that any use of such name by the latter would be in breach of Article 8(3) IPC, which also comes to play with respect to eponymous Community trademarks corresponding to the name of well-known individuals, if the right to a name is granted under the relevant national laws.

In light of the above, assignees of eponymous trademarks belonging to well-known Italian citizens must carefully draft specific contractual provisions regarding the assignment of the trademarks in question and the use/registration of further distinctive signs including the name of such renowned individuals. In fact, Article 8(3) IPC is triggered only absent any specific contractual provision regarding the assignment of a given Italian eponymous company and of the right to register as a trademark the corresponding name of the well-known person.

Just to block the operation of Article 8(3) IPC, it is quite common under Italian law to insert in assignment agreements of eponymous fashion companies the express clause of assignment of the right to register and use also the full name of a given fashion designer, besides his name and/or surname. Another option is to obtain a written undertaking whereby the assignor (and the designer) agrees not to oppose the use and registration by the assignee of his full name as a trademark and whereby the use of the well-known name left to the assignor is strictly limited to a non-distinctive use.

For further information on eponymous trademarks in the fashion field and on how to draft the relevant assignment agreements, please contact Elena Varese (elena.varese@dlapiper.com), keep on following our IPT Italy LinkedIn group