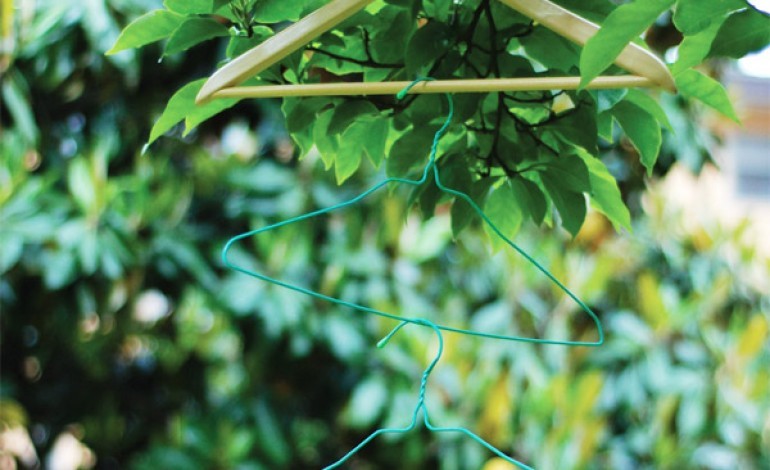 News of Patagonia’s latest move made headlines worldwide as soon as it was announced: the billionaire owner of the famous fashion brand decided to give away his company to a charitable trust. “Despite its immensity, the Earth’s resources are not infinite, and it’s clear we’ve exceeded its limits,” the entrepreneur said of his decision to give up ownership.

Certainly, this gesture is impressive. Beyond the undeniable exceptional nature of this act, it is important to note that it lays the foundations for the rise of a clientele who is increasingly aware of the social and environmental impact that different societies have nowadays.

The case of Patagonia sheds light on the ongoing debate regarding the impact and role that large corporations have when operating in the global market during a state of environmental and social crises. It is well known that the impacts of the production process and corporate structures on our planet are significant. Even more so when it comes to the fashion industry which has been subject to innumerable amounts of criticism with regard to its environmental impact. Times are certainly tight, and companies are asked to commit to a supply chain decision that prioritizes ethics over cost.

Therefore, it is in response to these criticisms and the demand for change that companies have displayed growing interest in the “Benefit status”, which guarantees a level of organizational stability by establishing social and environmental commitments among a swath of companies who voluntarily agree to maintain set standards of the two.

This can be seen in the Italian fashion industry, with Save the Duck being among the firsts Italian companies to obtain this status. “We started to get interested in this path between 2017 and 2018, the impetus came from consumers and we wanted to confirm our commitment so that we could then communicate it to them, ” says Silvia Mazzanti, Sustainability Manager for the company. In the reselling industry, which has seen immense growth over the last several years, Vestaire Collective has become one of the biggest players on the market and, more importantly, it boasts a Benefit status that gives it a remarkable competitive advantage.

One could not fail to mention Chloé of the Richmont Group, which has led the way in the world of luxury. In this respect, the statement made by Cristina Colombo, client impact director, is interesting. She affirmed that sustainability is now one of the most important platforms for brand growth; and Social Responsibility now accounts for 49 percent of corporate reputation, compared to 17 percent 10 years ago: it is soon understood that there are also strictly economic implications that will ensure that this green business model becomes a powerful framework that can significantly influence the profits of companies in the forthcoming years.

Following this path, other companies outside of the fashion business can be flagged with a Benefit status, among which Illy Caffe and Erbolario stand out in the Italian corporate arena.

The Benefit movement was born in 2006 in the USA, created by a group of entrepreneurs who felt it was imperative to change the dominant business model and promote a radical evolution of capitalism as we know it today.

This piece of legislation outlines the requirements for the governing of Benefit companies, thus making Italy the first EU country to grant its companies such recognized legal status. These corporations, of course, are ones that use profit as a tool for the creation of social value, thereby impacting the entrepreneurial and business model of traditional companies.

The national legal system did not intend to create a new type of company: in fact, Benefit companies can adopt the legal structure of any company under the civil code, but it does provide for a discipline that allows the dual purpose of  and social and environmental commitment.

First of all, the statement in the corporate purpose of the aims pursued makes fully lawful what was previously of doubtful admissibility, i.e. the possibility of indicating in the statute purposes other than the typical corporate cause, thus binding  the company mission over time, making it more solid and unwavering in light of any changes in ownership, structure, or management.

As it follows, directors are now required to aim management strategies towards the realization of these goals, as it is provided that failure to concretely pursue the declared purposes of common benefit will put in motion the application of the provisions on misleading advertising and those of the consumer code on unfair commercial practices.

Furthermore, in order to make this business model more effective, recognized B corporations are required to draw up an annual report on the activities carried out towards the achievement of the declared goals. These reports are to contain, among other things, an assessment of the social and environmental performance of the company through the use of an external and independent evaluation standard.

As soon as the company indicates in its articles of association the goals it pursues and is able to demonstrate that it fulfilled the legal requirements set forth, it can then introduce the designation ‘benefit company’ or the abbreviation ‘SB’ into its name.

Recognition of this status allows the company to market itself and make it known to third parties that, in addition to its profit motive, it pursues further socially useful purposes, with clear and legally ensured information.

Finally, the Benefit corporation model can be regarded as the most suitable tool to reach a trade-off between the profit growth and the now unavoidable urgency to operate by taking all appropriate measures to protect the one unavoidable stakeholder: our planet.