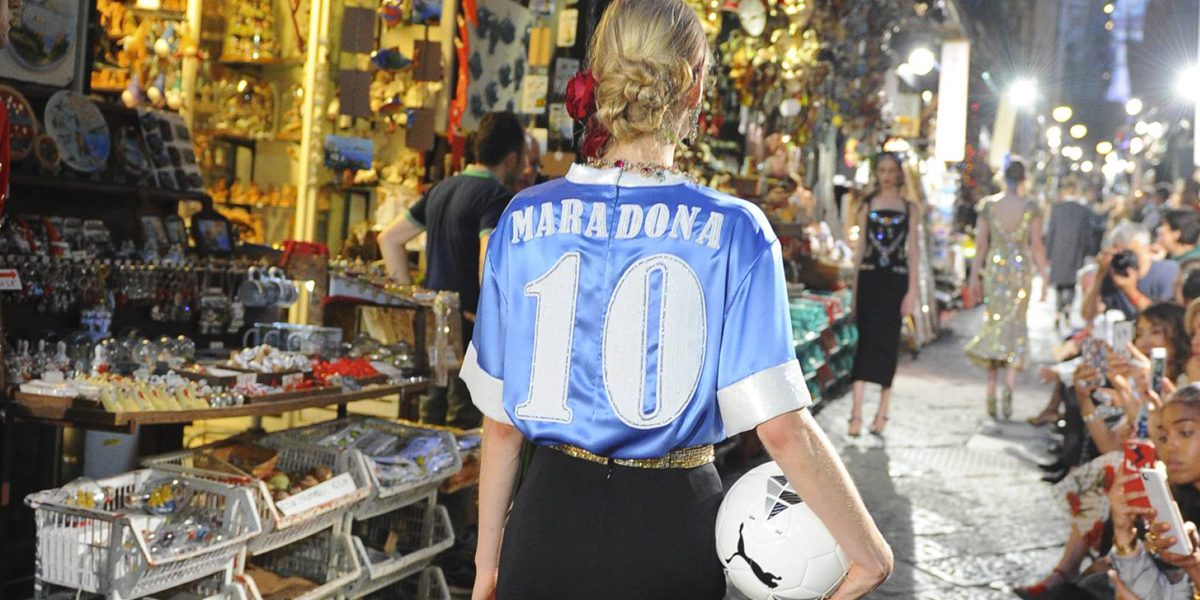 To what extent are fashion brands free to use celebrities’ name or image in their marketing communication and for archive purposes? Does celebrities’ right of publicity extend also to the use of their look-alike? Can a celebrity’s name be used on a fashion item or even give the name to the product itself?

The issue is increasingly common within the fashion industry as celebrities are getting more careful to the exploitation of their identity for economic purposes: you just have to think to Burberry, sued by Humphrey Bogart’s heirs in the United States for using an image of the actor wearing the iconic trench in the movie Casablanca on its website or Mattel sued by the Frida Kahlo Foundation in Mexico for marketing the Frida Kahlo Barbie or even Ferrari, sued by the family of Steve McQueen before the Superior Court of Los Angeles, for naming a car model after his name.

After an initial period of reluctance, also in Italy courts now provide extensive image rights protection as over the years they have issued decisions that have progressively broadened the scope of protection afforded to one’s own image, name, likeness, voice, etc.

As a general rule, under Italian law the image of a person may not be exhibited, reproduced or marketed without the consent of the portrayed person or – after his death – of his heirs. In particular, Article 10 of the Italian Civil Code provides that where the image of a person or of his parents, spouse or children has been exposed or published outside the cases where exposure or publication is permitted by law, or with prejudice to the honor or reputation of the person or the said relatives, the person concerned can seek a judicial order to cease the unlawful conduct as well as damages compensation.

Further, Article 97 of Italian Copyright Law (“ICL”) excludes the need for the consent of the person portrayed or of his heirs when the reproduction of the image is justified by his notoriety. However, Italian case-law has clarified that this exception is limited to needs of public information, or in any case, of collective interest, and not also to the exploitation of the portrait of famous people for advertising purposes (see for example, Italian Supreme Court, 2 May 1991, no. 4785 and Italian Supreme Court, 13 April 2007, no. 8838).

This strict approach has been recently confirmed in a recent case brought by Audrey Hepburn’s sons for use of a look-alike of the famous actress. According to well-established Italian case-law, the protection of the right of image extends to include also elements not directly referable to the person herself, such as clothing, ornaments, make-up and others that, because of their peculiarity, immediately recall in the viewer’s perception the very person to whom these elements are now inextricably linked. Therefore, even the use of look-alikes, if aimed at clearly recalling the image of a well-known character for promotional purposes, is a violation of the right to economic exploitation of the image and it must necessarily be authorized by the legitimate owners.

In the case at stake, although the defendant was not using an image of Audrey Hepburn herself, the Court of Milan found that the evocative character of the image, created using a model, was univocally referable – for the setting (in front of a jewelry shop) and the distinctive elements used (little black dress, jewels, sunglasses and hair style) – to the image of the actress, as strongly characterized in her interpretation of the famous film Breakfast at Tiffany’s (Court of Milan, 21 January 2015).

Similar decisions on the use of look-alikes were already issued in relation to the use in an advertising campaign of a woolly skullcap and a pair of binoculars characterizing the well-known singer Lucio Dalla and for use of a trademark consisting of the word “Totò” and the stylized reproduction of some physiognomic elements (crooked nose and almond-shaped eyes) typical of the well-known Neapolitan actor, to distinguish a line of chocolates.

Besides the specific issue of the use of look-alikes, another recent decision upholding the strict approach of Italian case-law involved Dolce & Gabbana and the legendary soccer player Diego Armando Maradona, who sued the brand for using his name on a blue and white (i.e. the colors of Naples team where he used to play) jersey during the Fall 2016 Alta Moda fashion show in Naples seeking more than 1 million euros in damages.

The Court of Milan found that the use of a decorative element, which reproduces a distinctive sign of a third-party leads to the establishment of an association with that person and that when the sign is well known and “conveys particular impressions of historical allure and football excellence” it cannot be freely used by third-parties without the permission of the rights holder (Court of Milan, 9 December 2019).

Therefore, what Maradona himself initially defined a “splendid gesture of love towards Naples” was eventually considered a violation of his exclusive rights. Interestingly, the Court of Milan reached this conclusion despite the fact that the T-shirt appeared only in the occasion of the show and was never actually manufactured or sold by Dolce & Gabbana. In fact, this was not sufficient to exclude the commercial purpose of the use of Maradona’s name made by the fashion house and it affected only the amount of damages liquidated by the Court, which were significantly reduced from 1 million euros to 70.000 euros, based on the figures associated with prior endorsement deals involving the retired sport star.

This shows that there is quite a small room for unauthorized use of celebrities’ name or image and that, if you plan to use it, sooner or later you will have to pay for it!

If you would like to know more about this topic or fashion law in general, please contact valentina.mazza@dlapiper.com.