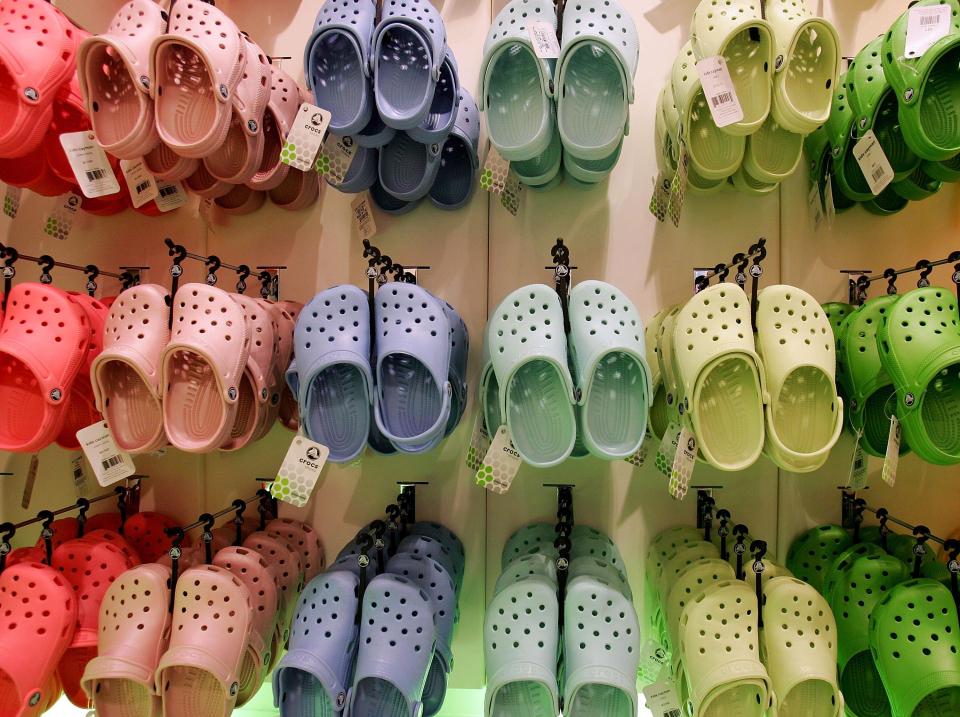 On 14 March 2018, the General Court of the EU upheld the decision of the Board of Appeal and invalidated the Community design n. 257001-0001 (the “Crocs design”) registered by Crocs Inc. based on the priority of a US design patent application.

Crocs, the US manufacturer of the famous plastic boating clogs, has (provisionally?) lost the battle to protect its design from copycats.

The case started in 2013, when Gifi Diffusion, a French competitor of Crocs, filed an application for a declaration of invalidity of the Crocs design with EUIPO pursuant to article 52 of EU Regulation No. 6/2002 (the “Community Design Regulation”) claiming inter alia that it lacked novelty as it had been disclosed by Crocs prior to the 12-months period (“grace period”) preceding the date of priory by means of (i) disclosure on Crocs’ website; (ii) exhibition at a boat show in Fort Lauderdale, Florida (US), and (iii) sale of 10.000 pairs of clogs.

In a two-step analysis, the ECJ decision lays out the burden of proof stating that “a design is deemed to have been made available within the meaning of article 7 of the Community Design Regulation once the party relying thereon has proven the events constituting disclosure. In order to refute that presumption, the party challenging the disclosure must establish to the requisite legal standard that the circumstances of the case could reasonably prevent those facts from becoming known in the normal course of business to the circles specialised in the sector concerned“.

In its assessment on the proof of disclosure, the ECJ noted that article 7 of the Community Design applies irrespective of where the events constituting disclosure took place, since there is no requirement that they shall take place within the EU. The question whether events taking place outside the EU could reasonably have become known to the circles specialised in the sector concerned is a question of fact to be decided on a case-by-case basis.

With respect to the Crocs design, the ECJ found that the circles specialised in the relevant sector were professionals in the trade and manufacture of footwear.

The court pointed out that the website was technically accessible worldwide and could have become known by the relevant professionals also by means of the exhibition at the Fort Lauderdale Boat Show (which Crocs itself defined a “smashing success“) or through Crocs’ distribution and retail network.

Also, the ECJ found unlikely that the exhibition of the Crocs at one of the most important international nautical events and their sale all over the US went unnoticed by EU professionals from the footwear industry, usually very careful to the commercial trends on the US market.

In light of the above, the court held that Crocs failed to prove that the circumstances of the case reasonably prevented the disclosures events from becoming known in the normal course of business to the professionals in the footwear industry operating within the EU. Importantly, ECJ held that Crocs, far from being required to prove negative facts, “could have adduced positive proof relating, in the present case, for instance, to data showing that, notwithstanding the fact that its website was accessible worldwide, there was no, or very little, actual traffic from users originating in the European Union, or that the Fort Lauderdale Boat Show had not been attended by exhibitors or participants from the European Union , or also that the distribution and retail network for the clogs to which the contested design had been applied was not actually operational and that no order had been placed using that network“.

The ruling is however not final, as Crocs may appeal it at the EU’s highest court, the European Court of Justice.