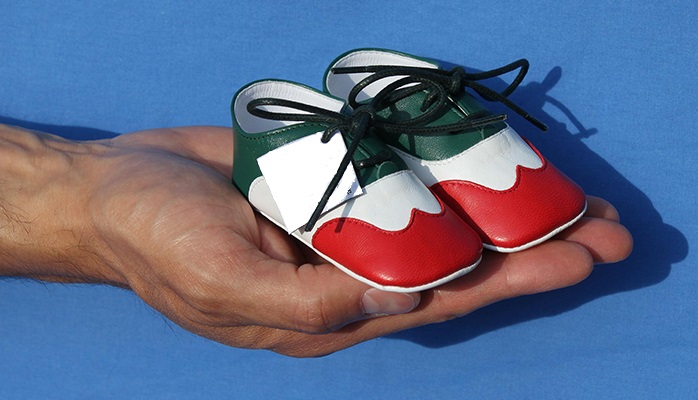 We have already talked about “Patent Box” regime here. The scope of the current analysis is to highlight the differences between the Italian and foreign regimes and the most recent updates.

Patent Box regime is an optional tax benefit which gradually reduces the taxation of profits deriving from the use of intellectual property assets. It has been introduced in Italy on the basis of similar regimes previously adopted by other European countries. However, some differences can be outlined by comparing the Italian regime with the other regulatory provisions.

In particular, the Italian IP Box consists in a reduction of the taxable base for IRES (Italian Corporate Income Tax) and IRAP (Italian Regional Income Tax) purposes which corresponds to a percentage (i.e. 30% for fiscal year 2015; 40% for fiscal year 2016; 50% from fiscal year 2017 onwards) of the profits arising from the direct/indirect (i.e. licensed) exploitation of intellectual property assets. Companies which apply for the optional regime can benefit from it starting from 2015 for the following 5 years without any chance to dismiss it.

Each entity subject to IRES – including permanent establishments in Italy of foreign companies – is eligible for the optional regime only if:

With reference to the IP assets, the eligible ones are, according to art. 6 of the Inter-Ministerial Decree of July 30th, 2015:

Italian IP Box, unlike most of the other European IP regimes, includes trademarks and know-how within the list of intangible assets eligible for the tax benefit. This difference is due to the willingness of protecting and boosting the so-called “Made in Italy“, a merchandise mark indicating that a product is all planned, manufactured and packed in Italy, but also a worldwide synonymous with Italian high fashion, creativity and beauty.

As far as trademarks are concerned, however, it should be outlined the risk that they may be canceled from the list of the IPs benefitting from the IP Box. The current inclusion of trademarks in eligible IP likely is not compliant with the OECD recommendations under BEPS action 5, and could be subject to repeal. A “grandfathering” provision potentially could be included in any modification of the current rules (that on the basis of OECD recommendations should be in force starting from July 1, 2016).

Notwithstanding, at present, there is no information about the approach and eventual timing of implementation of the grandfathering rules by Italian Government. For this reasons, in order to reduce the potential risk deriving from the “grandfathering” provision, payers that intend to benefit from the IP Box, including trademarks, should file the relevant ruling before June 30, 2016.

Italian IP Box aims at facilitating the placement or maintenance of those trademarks in Italy, despite of the previous trend to relocate them abroad, where a Patent Box regime had been already introduced and a tax benefit was available.

Moreover, it aims at protecting the craftsmanship and tailoring know-how distinguishing Italian high fashion industry. In particular, the Circular Letter n. 11/E dated April 7th, 2016 by Italian Revenue Agency clarified that the eligible know-how must be:

In order to benefit from the partial de-taxation of the profit arising from the know-how, the IP owner has to produce a declaration in lieu of affidavit – implying penal consequences in case of false statement – stating that all the mentioned requirements are satisfied.

In accordance with the nexus approach in order to benefit from the IP Box, eligible entities should sustain specific R&D activities aiming at increasing the value of the IP assets.

In particular, the nexus approach provide that the taxable income arising from the direct or indirect exploitation of IPs can be exempted on the basis of the ratio between the R&D costs aiming at increasing the value of the IP assets and all the costs related to the same IP assets (including the purchase price and intercompany costs).

According to art. 8 of the Inter-Ministerial Decree of July 30th, 2015, the main R&D activities are:

R&D activities can be carried out by the company either directly or through outsourcing by signing specific agreements with Universities, Research entities or third parties for the provision of technical advices.

Here you find a table summarizing the tax benefit calculation.