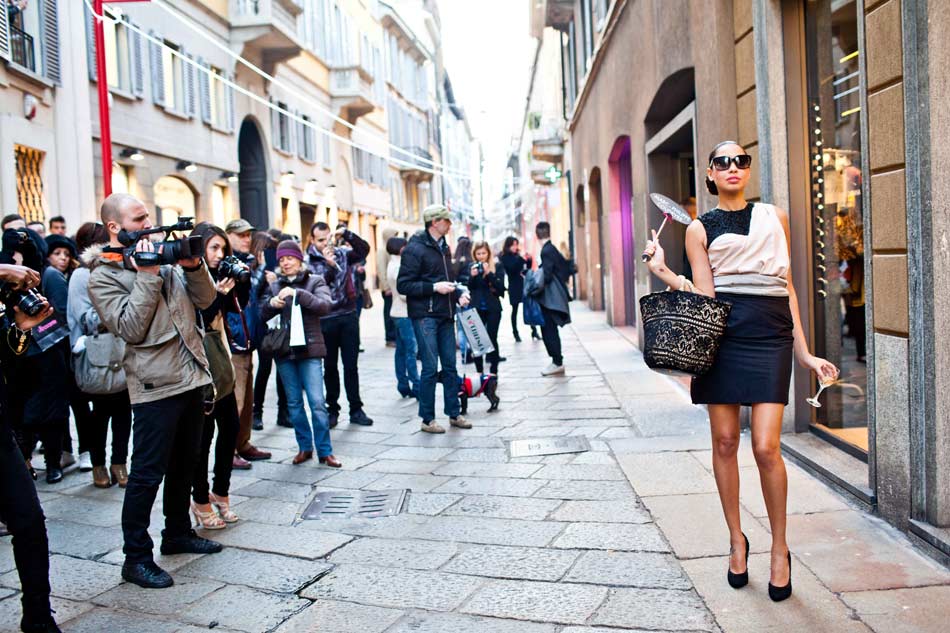 Walking down Via Monte Napoleone in Milan and not bumping into your Prada or Bulgari stores would come as a bit of a shock, wouldn’t it?

Although e-commerce has progressively become an essential part of the fashion business, there is no doubt that the physical presence in certain strategic places is still crucial for fashion brands, especially those linked to the luxury market sector.

We briefly describe in this article the most common legal instruments that a company may use to be granted the use of a property, without buying it.

A first instrument is the commercial property lease agreement (“locazione commerciale“), which is regulated by the provisions of the Italian Civil Code and by Law No. 392/1978 (the “Tenancy Law”).

Several provisions of the Tenancy Law are mandatory and are aimed at granting the lessee a high level of protection. Such provisions concern, inter alia¸ the following matters:

In this respect, it should be highlighted that with the adoption of Law Decree of 12 September 2014 (the so-called “Decreto Sblocca-Italia“), which was subsequently converted into Law No. 164/2014, an important amendment to the discipline of commercial property leases has been made: in particular, it is now provided that if the amount of the annual rent is higher than EUR 250,000 the parties may agree to depart from the mandatory provisions of the Tenancy Law.

The intention of the legislator was clearly to make the lease market more flexible and to promote investments in the Italian real estate sector, at least in the cases where it is reasonable to assume that the tenant is not in fact a “weak” party to the contractual relationship.

The other legal instrument that the parties may use is the business lease agreement (“affitto di ramo d’azienda“). The difference between the two contract types lies in the fact that under a business lease agreement the lessor must not only make available to the tenant the premises as such, but an entire going concern or a business branch to which the premises are one crucial, but not the only, component, bearing in mind that under Italian law, a going concern is a single and organized complex of movable and immovable assets, linked by an interdependence and complementary relation, which are necessary to carry out a business.

The provisions of the Tenancy Law do not apply to business lease agreements. This gives the lessor more flexibility when negotiating the contractual terms and therefore this contract type is usually perceived as the preferred legal instrument to govern a lessor-lessee relationship (for instance, the majority of the sale units composing shopping centres are let on the basis of business lease instead of property leases), even though, in light of the above, as far as lease agreements with an annual rent higher than EUR 250,000 are concerned, this difference may no longer be relevant.

The classic case where the parties use a business lease agreement is in the context of shopping centres. From a legal standpoint, the shopping centre is considered by the Italian case law not as a group of stores casually located next to each other, but rather as a single structure composed by a multitude of stores which share common areas, services and infrastructures. The shopping centre, usually owned by a single entity, is therefore considered as a single business activity, whose branches are leased to the specific operators through the execution of business lease agreements. In this case, the lessee is therefore not only granted with the use of a specific unit but also of the right to use the common facilities of the services and to step-in in the trade authorization owned by the lessor for the entire shopping centre.

Finally, we should highlight that under Italian law, in case of business leases mainly relating to the use of a real estate asset, there is the risk that the agreement may be re-qualified as an ordinary commercial property lease agreement. In this respect, according to the prevailing case law the judge will have to determine if the prevailing object of the lease is a simple real estate unit or a complex of assets organized to carry out a business (to this end, various indexes are usually taken into account, such as the transfer of commercial licenses, the significance of the equipment being leased together with the premises and the wording used in the agreement).