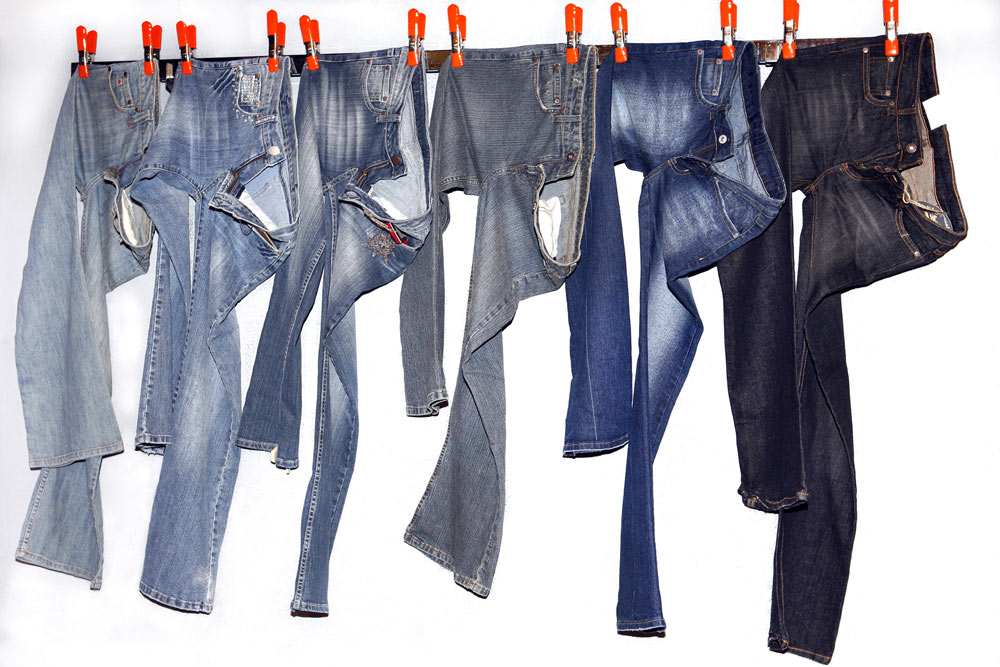 With decision issued on 14 January 2016, the Court of Milan has granted protection to Max Mara’s patent, covering the pockets of a pair of jeans, named “Perfect Fit” and enhancing the curves of the person who wears them.

Contrary to the defendants’ argument, the court appointed expert has observed that the patent was not lacking of inventive step, as it was aimed to solve the aesthetic issue of the flattening of gluteous, by increasing the comfort of the garment and creating a pleasant 3D effect on the human body. Such solution was not immediately obvious to the person skilled in the art and, thus, the patent should be considered valid.

As to infringement, the Court of Milan found that the defendants’ jeans model was infringing Max Mara’s patent, by pursuing the same objective. In fact, the cutting line as well as the sewing line of such jeans were devised in a divergent position, so that once put in an overlapping position, they assumed a three-dimensional shape.

In addition, the Court found that the marketing of the trousers by the defendants amounted to a conduct contrary to fair business practices as per article 2598, paragraph 3 of the Italian Civil Code, regardless the subjective aim or awareness of the reseller.

This decision shows that also patents could be used to protect creativity in the fashion field. Other examples could be found in technical materials used for sports garments, methods for spinning wool or transpiring shoe soles. While we await for more patents applied to the fashion field, if you wish to discuss the above, feel free to contact Elena Varese, at the following address elena.varese@dlapiper.com.