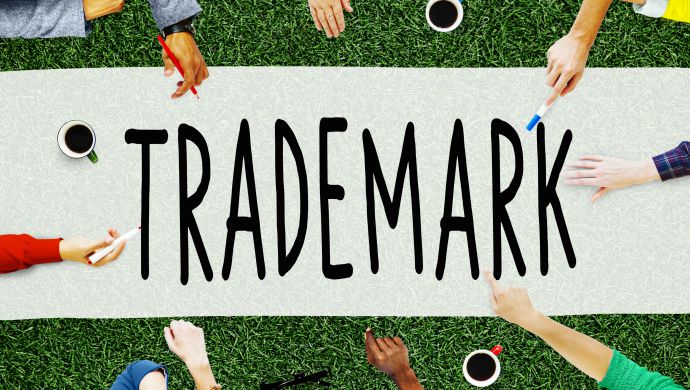 EU Trademark Regulation shall enter into force (in part) very soon, next March 23, 2016.

Let’s see the 5 top changes to be aware of.

What’s in a name?

The new terminology is the consequence of the entry into force of the Lisbon Treaty and will better reflect the work carried out by OHIM on trade marks and designs.

Further to IP Translator decision (commented here), the Regulation provides that class headings of the Nice Classification may be used to identify the goods and services for which the protection of the trade mark is sought, provided that they are clear and precise.

The use of general terms, including the general indications of the class headings of the Nice Classification, shall be interpreted as including all the goods or services clearly covered by the literal meaning of the indication or term.

As a consequence, all EUTMs, filed before June 22, 2012 covering all terms of a class heading in a specific class will have their scope of protection reduced to the literal meaning of those terms. However, proprietors of EUTMs applied for before 22 June 2012 which are registered in respect of the entire heading of a Nice class may declare that their intention on the date of filing had been to seek protection in respect of goods or services beyond those covered by the literal meaning of the heading of that class, by filing a declaration at the Office by 24 September 2016.

The new Regulation will allow trademark owners to prevent all third parties from bringing goods into the EU on account of possible infringement of a EUTM, even if those goods are merely in transit, unless the holder of the goods provide evidence that the proprietor of the EU trade mark is not entitled to prohibit the placing of the goods on the market in the country of final destination.

The requirement of graphical representation will be replaced by the requirement that a trademark will have to be represented in a manner that is clear and precise, which opens the door for non-traditional signs such as smells (which are particularly interesting for the fashion industry), sounds and tastes. This provision shall apply from 1 October 2017.

In addition to collective marks, the new Regulation introduces the possibility to lodge an application for a EU Certification mark. A certification mark serves to certify that a good or a service complies with certain standards related to its origin, the material used, the manufacturing process or the quality (e.g. “Woolmark”, “Vero cuoio”). This possibility was already granted by some Member States at national levels, now it will be available also at EU level starting from 1 October 2017.