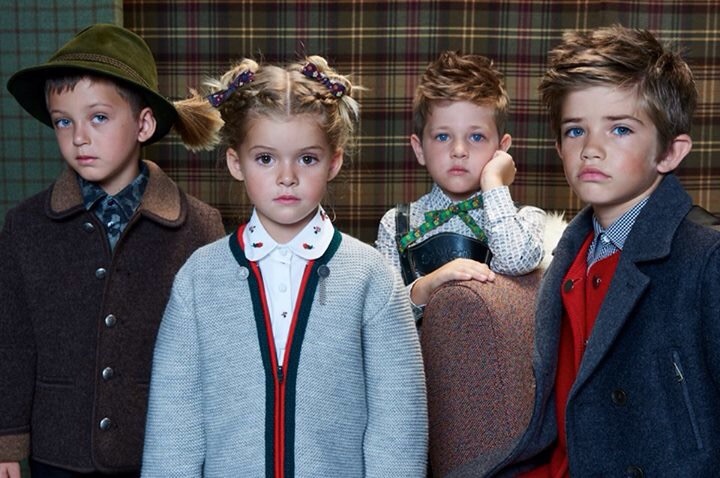 In May 2016 LAV submitted a complaint to the public authority, asserting the presence of toxic material in several clothes and accessories for children sold by different brands. In response to this complaint (called “Toxic Fur 1”) the Public Prosecutor Raffaele Guariniello of the Turin Prosecution Service started an investigation.

After the survey the Italian Ministry of Health decided to withdraw from the market 50% of the reported products.

After a second complaint lodged by LAV (called “Toxic Fur 2″) appropriate official laboratory tests have been conducted by Carabinieri of the Public Health group (NAS). The official tests conducted, on two samples of the reported clothes, by the Carabinieri have shown extremely high levels of hexavalent chromium for the first product. The hexavalent chromium, as well as being a carcinogen, can cause allergic reactions (contact eczema) in hypersensitive individuals. Also it has a high concentration of trivalent chromium. Also for the second simple, entirely composed of lamb fur, the tests have shown high values of trivalent chromium, that could be easily absorbed through the sweat.

The decision of the Ministry of Health to withdraw from the market the two cloths comes as a result of the risk assessment carried out by the Italian National Institute of Health.

LAV, after conducting a personal investigation with laboratory test, also reported the presence of hexavalent chromium, chromium III ( trivalent ), formaldehyde and  nonylphenol ethoxylate in other 3 clothes.