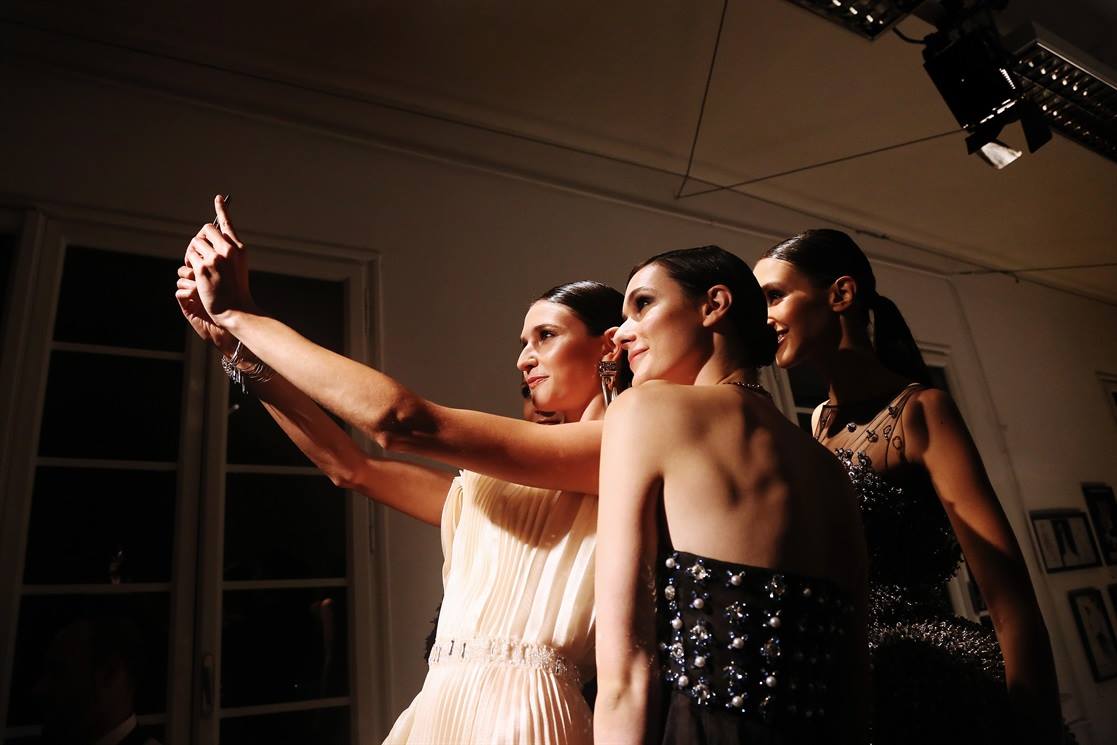 Preservation of the reputation of Made in Italy is an important theme when we talk about Fashion. In fighting against fast fashion and imitations Italy, also because of his luxury tradition, has always made her stand out from the crowd.

In January 2016 the historical sentence of the Court of Guangzhou (China ) orders the Chinese company Guangzhou Fuyn to cease counterfeiting activities of the Ermenegildo Zegna Group‘s brands and condemned the company to pay damages for 290,000 euro.

Now with the Milan Fashion Week FW 2016 Italian fashion system resists to fast fashion. Carlo Capasa, president of the Italian Fashion Chamber, has said that “The different between creating a desire and satisfying a need is the difference between slow fashion and fast fashion.” In line with this thought his brother Ennio Capasa, designer and the founder of Costume National, has talked about what he has called “the crisis of Twitter” that has caused youth to quickly grow tired of things. “The risk of satisfying the market is to not spark emotions. The system becomes flat, less emotional. It does not favor us designers” Capasa said.

Mario Boselli, the honorary chairman of Italy’s fashion chamber, views the debate as a contrast between the U.S. and U.K. business models in the fashion industry and the approach favored by the French and Italians. “New York has always been the land of branding and marketing. We and France, we are more the area of creativity and manufacturing,” Boselli said.

Designers themselves see an inherent danger in immediately gratifying the push for novelty, what for Fausto Puglisi, an Italian designer who first found success in the United States, the idea of shortening the cycle is wearying. “People should understand, if you make something that is about research and luxury and beauty, it needs time,” Puglisi said. “I don’t understand what is going to happen in the future. We can kill ourselves.”