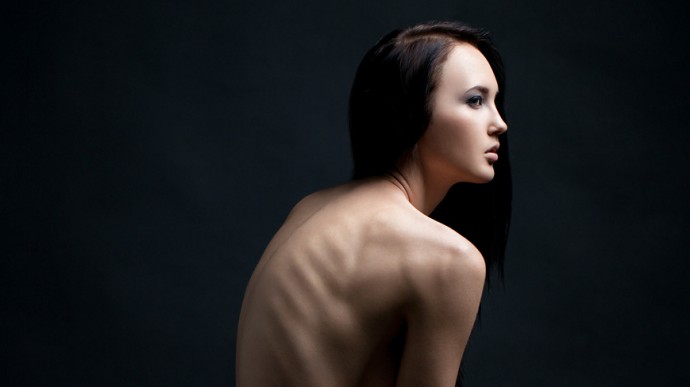 On Monday  Feb. 22,  a new bill has been introduced in the California state Legislature to fight against eating disorder among models. According to the proposal fashion models who want to work in California would need a doctor to attest that they are of healthy weight and not suffering from an eating disorder.

The law has been proposed by Marc Levine, a Democrat California state Assembly member who represents the Marin County suburbs of San Francisco. California is following the efforts of several countries to fight anorexia nervosa and other eating disorders among models, who are relentlessly pressured to lose weight or lose work. Last spring, France banned excessive thinness in models, partly in response to the death in 2010 of Isabelle Caro, a 28-year-old former French fashion model who died from anorexia after posing for a photographic campaign to raise awareness about the illness. Israel enacted a similar measure in 2013, while other countries, like Italy and Spain, rely on voluntary codes of conduct to protect models.

Under this law proposal, modeling agencies would have to be licensed by the California Labor Commissioner, and could be fined if they hire models who do not have a physician certifying that they are healthy. Similar to the other laws and codes that have been passed abroad, the bill would implement health checkups, nutrition consultations, and medical testing.

The bill, if passed, directs the state’s Department of Public Health and the Occupational Safety and Health Standards Board to adopt rules for the health of fashion models that would include periodic health checkups, nutrition consultations and medical testing.

Photo by Danila Panfilov via Flikr