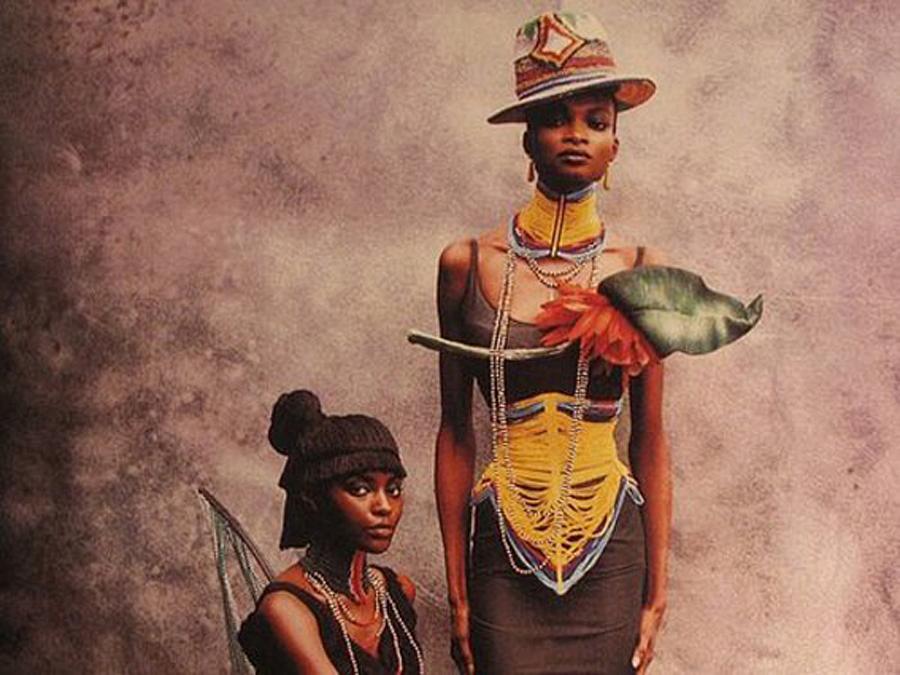 It is not new that the fashion industry often takes inspiration from designs and method of productions of cultural heritage or traditional know-how of indigenous or local communities. A substantial number of fashion designers rely on indigenous and traditional crafts, block printing and embroidery techniques to create new designs and materials. For instance, last year the London-based fashion house KTZ debuting at the New York Fashion Week for fall season 2015 featured homage to native American aesthetics; also recently Havaianas commercialized (amazing) flip flops with a design inspired by the Yawalapiti tribe in Amazonia.

But what is the line between inspiration and misappropriation of the so-called traditional cultural expressions? The answer is not straightforward.

The World Intellectual Property Organization (WIPO) pointed out that “traditional cultural expressions” comprises a number of forms that are to be considered as a part of the identity and heritage of the relevant community as passed from generation to generation. This might consist not only in songs and ceremonies but also – and more importantly for the fashion industry – in design, signs, symbols, handcrafts or other similar artistic expressions.

In light of the above, WIPO has been working on protecting the traditional cultural expressions for quite some time, recognizing that local protection would also be an important shift in intellectual property laws. For that purpose, WIPO’s Intergovernmental Committee on Intellectual Property and Genetic Resources, Traditional Knowledge and Folklore is currently negotiating international legal protection of TCEs.

As regards national laws, some countries already have special legislation for the protection of folklore (as the protection of Maori cultural heritage in New Zealand). However, traditional cultural expressions are not generally protected by the current intellectual property national systems. In fact, in most cases the approach of many national IP laws is to consider the traditional cultural expression as part of the public domain, with the consequence that they cannot be the subject of exclusive rights of certain communities or groups.

A step towards the enhancement of traditional cultural expression protection in the EU would be the possible extension of geographical indication protection to non-agricultural products. This has been the subject of the European Parliament resolution of 6 October 2015. According to the EP, GI protection should be granted also to products based on traditional know-how and techniques forming part of cultural heritage and including non-verbal signs and symbols that are associated with a particular region.

This would be very relevant for Italy, which is divided into regions that have a strong cultural expression and many typical locally-made products (e.g. the coral jewels of Torre del Greco).

As of today in Italy, fashion designers seem to be free to get inspiration from those traditional cultural expression, but they might have some problems to do it in the future if GI protection will be granted to non-agricultural products based on traditional know-how.

It will be interesting the see the evolution of this long-awaited shift in IP, which shall be aimed at protecting the traditional cultural expressions while guaranteeing the possibility for fashion designers to get inspiration from the amazing possibilities of national tradition.

Let us know if you want to discuss (Sara.Balice@dlapiper.com – Giulia.Zappaterra@dlapiper.com)