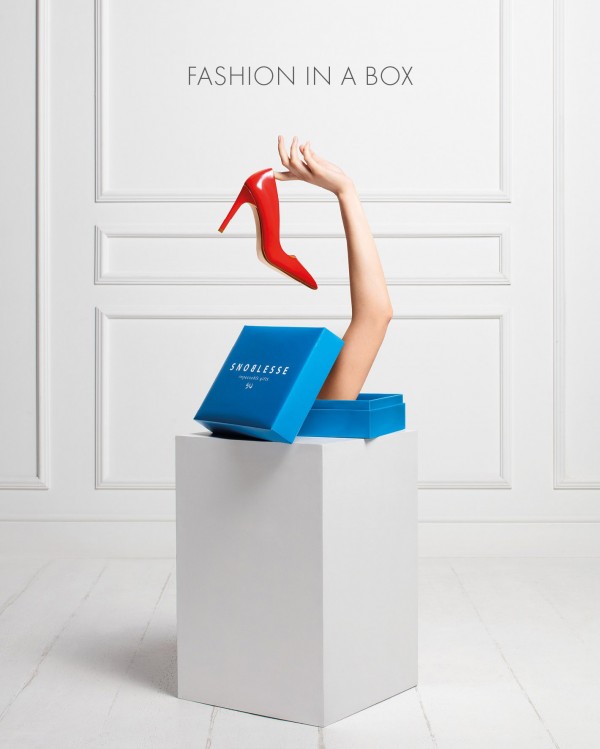 The new Italian tax incentive regime called IP Box is a great opportunity for companies also in the fashion industry. Let’s take a look at the latest news about this important step to stimulate innovation and, overall, to incentivise foreign investment into the country.

The IP Box is regulated by the 2015 Stability Law, amended by Law No. 33/2015 and by the Inter-Ministerial Decree of 30 July 2015. As previously mentioned the peculiarity of the Italian regime is that the tax benefit covers not only patents and patent applications, but also other intellectual property rights, including copyrighted software programmes, registered trademarks and trademark applications, registered or unregistered industrial designs, trade secrets and utility models. Where two or more rights of the same type and owned by the same party are connected, so that the finalisation of a product or process is subject to a joint use of those rights, they are considered as a single right for the purpose of accessing the tax benefit.

The percentage of profits deriving from IP to be excluded from taxation amounts to 30 percent in the first year, 40 percent in the second year and 50 percent for the remaining three years. The regime is irrevocable and renewable after the first five years. In order to be eligible, the intangibles must be the result of R&D activities carried out by the company either directly or through outsourcing.

It is important to mention the fact that the new regime is optional and can be accessed by all the entities carrying out business activities in Italy, under the condition that they carry out R&D activities either directly or through agreements with third parties. These activities are defined in Section 8 of the implementing Decree in a wide manner, including not only patent-related activities, such as technological research, basic and applied research and new product tests for commercialisation, but also activities which are key for the development of trademarks and designs, including anti-counterfeiting activities such as litigation as well as certain promotional activities.

Foreign entities carrying out business activities in Italy through a permanent establishment can also benefit from the regime, provided that they are resident in a country that has a double tax treaty in force with Italy and effectively exchanges information with Italy. The option for the regime is irrevocable and has effect for the subsequent five fiscal periods. After the first five fiscal periods, it will likely be possible to renew the option.

The exemption is also granted to those entities that do not licence their intangible assets but instead use them in manufacturing processes or provide services using one of the eligible intangible assets: the portion of income derived from the use of the IP shall be identified through an Advanced Pricing Agreement (APA) with the Italian tax authorities. The same APA procedure could also be entered into when intangibles are licensed to entities that directly or indirectly control the licensing entity, are controlled by the licensing entity, or are controlled by the same entity that controls the licensing entity, although in this case the APA is not mandatory but only optional.

Furthermore, potential capital gains realised upon the sale of the assets are entirely exempt from taxation, under the condition that at least 90 percent of the price is reinvested into research and development activities.

The condition for accessing the benefit is the adoption of a tracking and tracing system, in order to be able to estimate the share of total income which is attributable to, or is derived from, every specific qualified IP item. Tracking and tracing could be based either on accounting records or on non-accounting procedures. The system should be mandatorily applied as of 2018. Until then, companies can calculate the notional income in an aggregate way, considering each category of qualified IP as aggregated. For example, 5 percent of income should be attributable to patents, 15 percent to company trademarks and 7 percent to know-how.

The IP box regime is one of the Italian government’s measures that aim to create an appealing environment for technological development in Italy for Italian and foreign investors. Other measures include incentives granted to startup companies, a notional interest deduction for entities funded with equity and tax credits granted for research and development expenses. The Italian IP box makes it possible to deliver significant fiscal benefits from the careful management of IP rights within a company group. It reduces tax or income, particularly form licensing activity, and exempts from taxation capital gains deriving from the transfer of IP rights that are reinvested into the development of similar rights. This is particularly important for enterprises which regularly produce creative works.

Contact me or Roberto Valenti for any further information at sofia.barabino@dlapiper.com and roberto.valenti@dlapiper.com.

View all posts by Sofia Barabino →