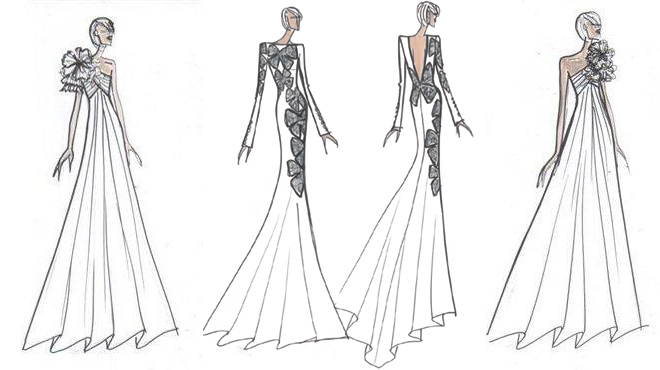 There are few reported decisions concerning the relationship of a designer and his or her supplier with respect to the making of a clothing collection, in the absence of a clear agreement setting out the parties’ respective obligations.

In a recent judgment of the Court of Milan, an acclaimed Italian designer, was condemned for breach of contract and damages in favour of his licensee. The case arose because the designer contacted his clients to negotiate the final price of his products, which was a right exclusively granted to his licensee. On the other hand, in the Court’s view, the licensee had not used its best endeavours to manufacture the designer’s line of clothing, producing poor-quality garments and thus harming the designer’s image. In light of the above, the licensee was also ordered to pay damages for the harm caused to the designer’s image rights.

This decision stresses how important is for fashion houses or suppliers to enter into detailed agreements with designers that set out the timing for devising a given clothing line and the relevant sketches, as well as clear quality criteria to verify whether the final products meet the luxury industry’s standards. Rather than risking a court ruling as a result of a short memorandum of understanding between the designer and its supplier, drafted while waiting for a more comprehensive agreement, it would be best practice to set out the parties’ respective obligations up front, as well as the applicable penalties and the processes to quickly solve potential conflicts.