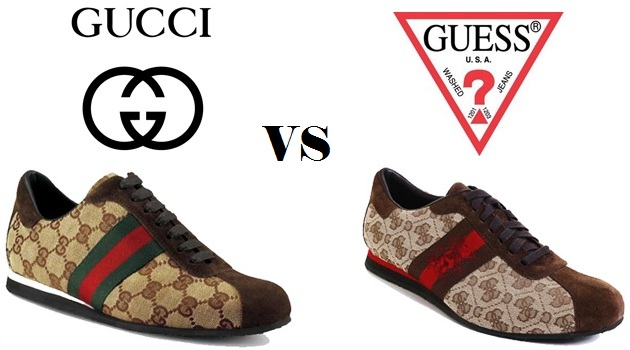 The Milan Court of Appeal has overturned the first instance decision and partially upheld Gucci’s claims, stating that Guess has committed an act of unfair competition, by parasitically copying a number of products of the well-known fashion house of Florence.

The decision found that the quantity of decorative motifs, shades, combination of colours and materials reproduced from Gucci’s collections and the timing chosen for the launch of Guess’ products (immediately after the presentation of Gucci’s collections) revealed the former’s intention to follow Gucci’s footprints systematically and to misappropriate the competitor’s business initiatives, with the result to offer to the public products with a similar style at a lower price.

In particular, the Judge held that “Guess has willingly implemented certain measures to avoid a full overlap with the distinctive signs of its competitor, but from a global analysis it is clear that Guess’ aim was to imitate Gucci’s typical motifs, by devising conducts that are not unlawful, if considered per se, but become contrary to professional business fairness, if repeated overtime”.

The judgment in hands seems to apply a more flexible interpretation of parasitic unfair competition under Article 2598, No. 3, Italian Civil Code, which so far has been traditionally recognised by very little case-law, in presence of a massive misappropriation of nearly all the competitor’s business initiatives in a row or, as far as the fashion field is concerned, against the almost entire reproduction of a newly launched collection of clothing.

This said, the above sounds a bit like a consolation prize, given that Gucci’s trademarks consisting in the “letter G with dots” and “the letter G with dots serially repeated” were still found devoid of any distinctive character, on the ground that letters of the alphabet would be commonly used in the fashion field and the public would only recognise the “two interlocking Gs” – rather than the single letter G in combination with dots – as coming from Gucci. Similarly, the trademark consisting in the Flora pattern was still considered null by virtue of its decorative nature, which would be unable to identify a specific commercial origin.

Finally, the appeal decision has confirmed the lack of infringement of Gucci’s green-red-green stripe, of the “Gucci” logo in italics with underline, of the italicized “G” logo and of the “serial squared G”, as Guess was found to be using a different colour combination and the signs in question were deemed sufficiently different from a visual and aural standpoint.

While we await for a possible third round before the Italian Supreme Court, the second instance decision confirms a serious blow not only for Gucci, but for many fashion houses using monograms and plain single alphabet letters to distinguish their products. In the meantime, if you wish to discuss the above, feel free to contact Elena Varese, at the following address elena.varese@dlapiper.com.